2006 Cadillac XLR – Pictures and My Review Of This Car

While cruising through the 2006 Houston Auto Show, I spent some time investigating the Cadillac XLR, mostly because sports cars always fascinate me as do the people who buy them. So who would buy a Cadillac XLR? To me, the car screams of masculinity and power.

It’s an awesome car that comes with an awesome price tag (suggested retail starts at $77,295) and includes all the fine luxuries expected with an attention grabbing vehicle.

With 27.6 inches of head room, 42.6 inches of leg room and 54.3 in. shoulder room, to me the 2006 Cadillac XLR compares to Corvette. Pretty much the same look, same interior space, comparible horsepower and caters to the same type of drivers. Will it be around as long as the Vette, and have a loyal following like the Vette…I think not. 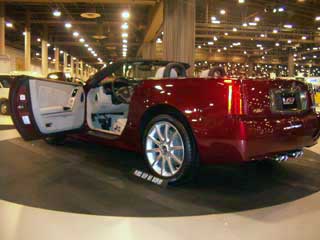 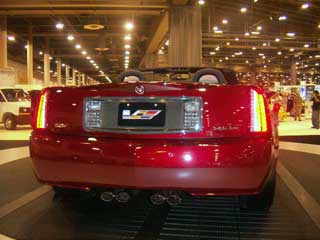 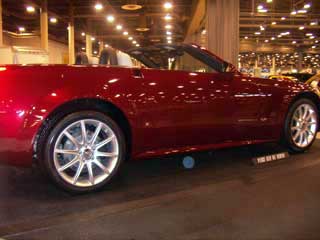